All radio amateurs and other interested attendees are invited. Bring your QSL Card if you have one.  Be prepared to swap stories and have an eye-ball ragchew.

The Mt. Airy VHF Club (a.k.a. "The Packrats") will have a display of equipment and their contesting activities. The club, founded in 1957, is dedicated to serving the VHF / UHF/ Microwave Amateur Radio community as well as enhancing the state of the art for 50 MHz and above weak signal operation.  Temple University students will also be on hand to demonstrate their mesh network.

The keynote speaker will be Joe Taylor, K1JT. Joe first obtained his amateur radio license as a teenager, which led him to the field of radio astronomy. His Amateur Radio feats have included mounting an 'expedition' in April 2010 to use the Arecibo Radio Telescope to conduct moonbounce with other amateurs around the world using voice, Morse code, and digital communications. His talk will be about WSJT-X ("Weak Signal Communication, by K1JT"), a computer program suite that offers specific digital protocols optimized for EME (moonbounce), meteor scatter, and ionospheric scatter, at VHF/UHF, as well as for LF, MF, and HF propagation. The program can decode fraction-of-a-second signals reflected from ionized meteor trails and steady signals more than 10 dB below the audible threshold.

Professionally, Dr. Taylor was the James S. McDonnell Distinguished University Professor in Physics at Princeton University, having also served for six years as Dean of Faculty. He retired in 2006. He was awarded the 1993 Nobel Prize in Physics for the discovery of a new type of pulsar, opening new possibilities for the study of gravitation. In addition to the Nobel Prize, Dr. Taylor won the Wolf Prize in Physics (1992). He also was awarded a MacArthur fellowship in 1981. 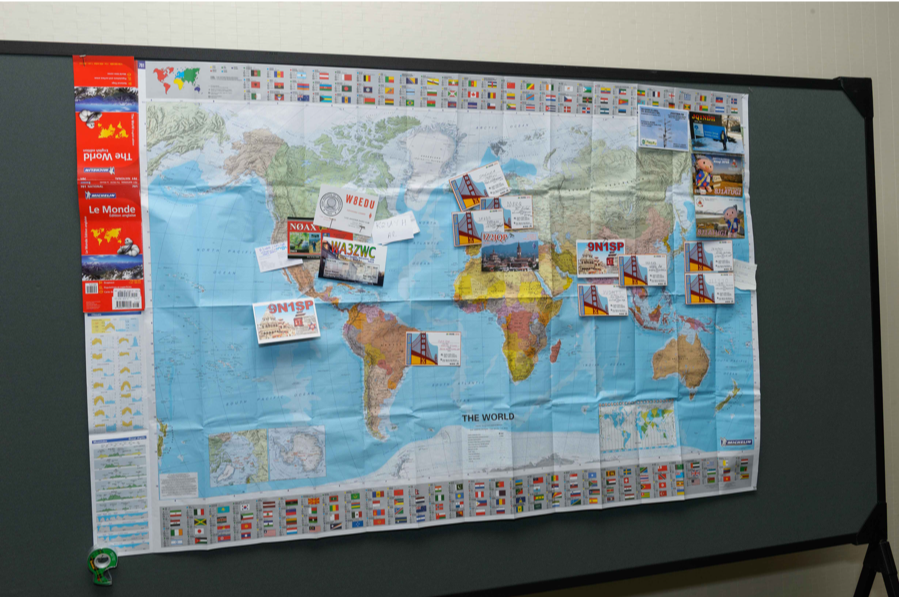 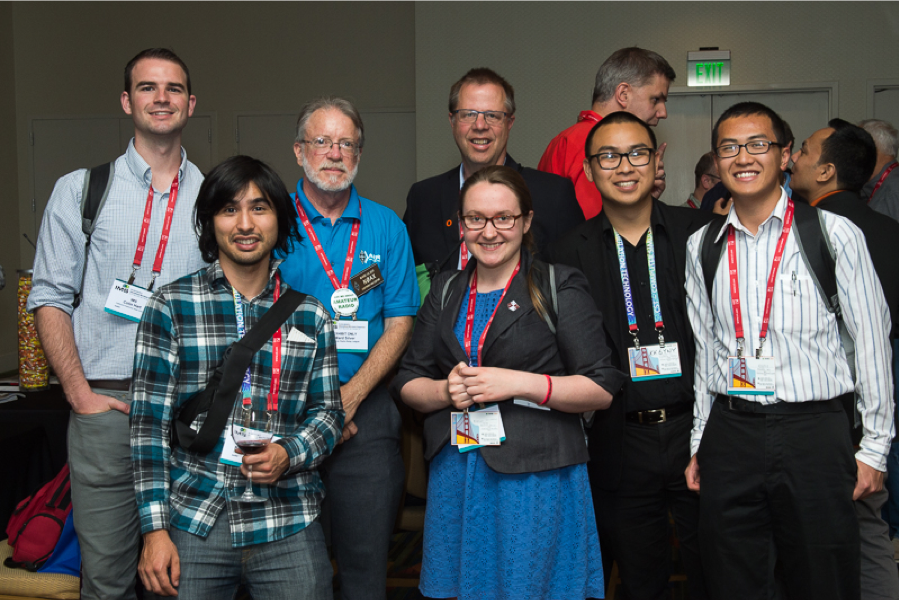